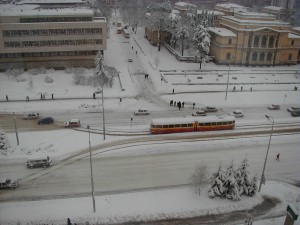 Michael Parry led a team to design and then help establish a Supreme Audit Institutions (SAI) for Bosnia and Herzegovina (BiH).  This assignment was undertaken soon after the end of the civil war and therefore posed the additional challenges of a post conflict situation.

In the post war situation BiH lacked functioning institutions for either the state or the constituent entities.  Furthermore, as a former Soviet Union country there was no tradition of an independent Supreme Audit Institution (SAI) for the public sector. Therefore the first stage was to agree a model and structure for the SAI.  The approach adopted was to form a working group of senior representatives from each of the two constituent entities (Federation of Bosnia and Herzegovina and Republika Sprska).  A series of “policy option papers” were developed for the working group setting out different approaches to establishing and operating an SAI.  From these an agreed approach was adopted, based on one SAI for the Joint Institutions of the State of BiH, and one for each of the two constituent entities. 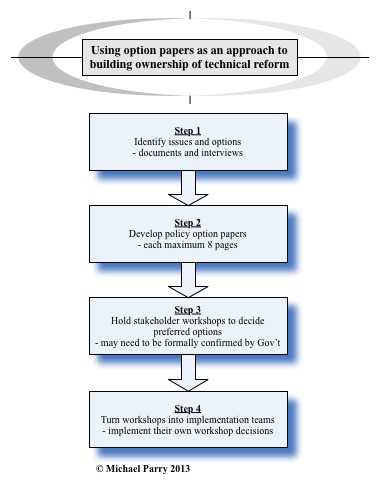 Legislation was developed and enacted for the three SAIs, which were then formed.  The working group was transformed into an implementation team, which then supported the development of the three SAIs. The objective was to ensure as far as possible consistency of approach.  Detailed organisational arrangements, standards (based on INTOSAI standards) and procedures were developed and staff trained.

We have also supported the development of SAIs in Tanzania, Sri Lanka and Pakistan.

A number of lessons have been learnt: